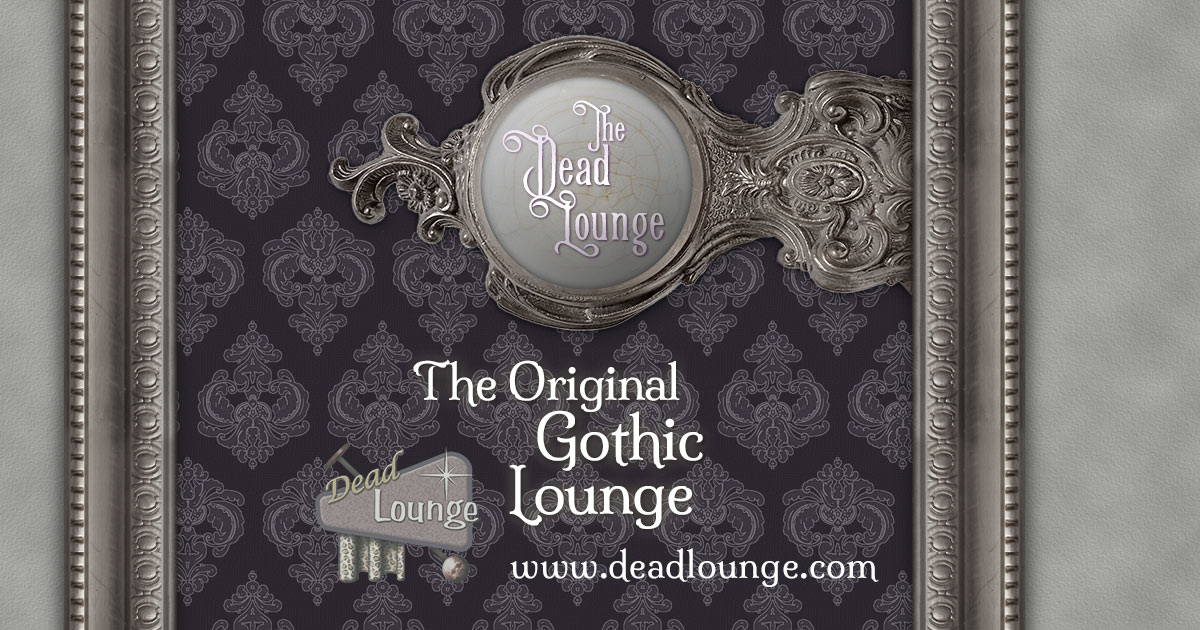 Welcome to the den.

I could have given myself an angst-wrought name involving words such as dark, shadow, or raven, but most often I'm called Dave around where I live. Online I am Polarbeast, since the early '90s. Over the decades I've developed the persona of a benevolent gothic uncle with this place and the Dead Lounge Message Boards, which still live but are dormant since social networks came online. 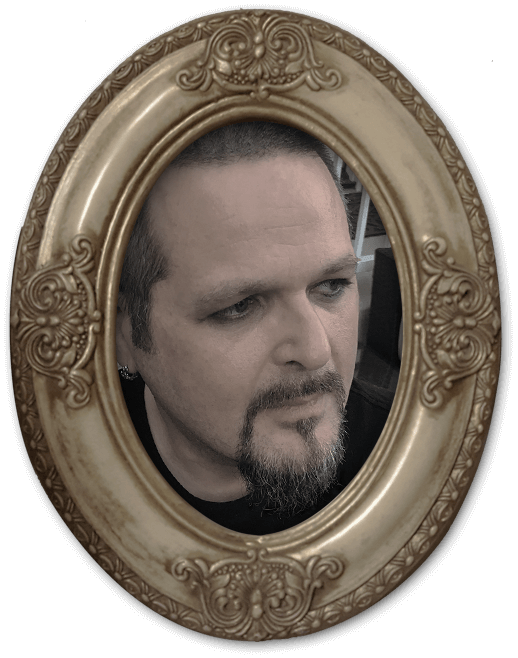 I am a writer, and would be daily if I could manage my slightly lavish lifestyle. To manage that, I'm a front-end and middleware developer, and graphic designer, a position allowing me to wax creative, solve problems, yet remain the oblivious daydreamer. I've made a few things. As an author I am now cultivating a properly bitter and curmudgeonly soul with a penchant for being highly self-critical and perfectionistic, and a fondness for single malt whisky. It's going well so far.

My wife is Bianca. She's maniacally Leo, and I am spectacularly Libran, and we balance admirably. Enamored of the macabre and the elegant, we dwell in Los Angeles, enjoying jaunts out to holes in the wall and the local scene, in which we engage in both swirly and stompy movement on the dancefloor. Two cars, no more cats, four ear piercings, one beard, eight exquisitely rendered tattoos, hundreds of CDs and records, and thousands of books.

When the Dead Lounge came online in the '90s, an oddly satisfying and strangely compatible witch's brew of goth and lounge, it was one of the first such places. It had bad HTML and no CSS, though I had a Goth Code (it was GoGD5$ TAnJt3 PSaLG B/16Bk"1z1 cDbr-p8G V4s M2 ZMeJaTeGoPuoExCl C7o a29= n6 b57 H185 g6T??8?A mEa1@M4 w5T v4R r8BSP p46855Zz D75*! h6(PPeSh!) sM9z SmNw k6mpRd N0995JCH RflSp1 LusCA5 at the time, if anyone is industrious enough to decipher it). There I put some humor, and some swinging graphics, and nods to friends, and maintained a message board that was home to many. I felt I needed to do it.

I've been into morbid and gothic subjects since childhood, really, and my parents' parties must have been an influence on my appreciation for lounge culture, kitsch, and cocktails.

Speaking of which, you've kindly taken a break from the mingling, the drifting smoke, the cocktails of the Bar, and the music to read this dull treatise, so I shall let you get back to it.

Much love to my regulars and a warm welcome to my visitors,


p.s. - Some of you might well wonder what happened to the old Dead Lounge. All I can say is that a search party has been launched, and we await the findings with hand-wringing and a swoon couch nearby.

Copyright ©2004-2017 David A. Elsensohn. All rights reserved and preserved.